As he fixes a projector in an old theater, Bruno Winter, a projector repairman, is listening to a story about a projectionist, who used to be a silent movie musician in his prime. "Many movies consisted of 12 to 14 reels, so when there was a problem with one of them, I had to stay up all night piecing them back together again... but they still didn't quite come together." The aging projectionist recalls Die Nibelungen (1924), Ben Hur (1925), and the theater he used to own.

For a long time, movies were screened on film through a projector. Since a device called a cinematograph that could shoot and project was introduced in a cafe in Paris on December 28, 1895, frames containing images formed by shining light on silver particles on a 35mm cellulose base were hung on this machine to show moving images lit up on a white screen at a speed of 16 to 24 frames per second. Soon, small sized format film and projectors were manufactured to enable regular people to record their stories and watch them in their own homes. Pathé, a French company, introduced the 9.5mm projector that made it possible to project 10~20 meter long film on a screen in the early 1920s while Kodak, a U. S. company, introduced 8mm and 16mm film and projectors in the 1920s. In an era with no mobile phones, the rich would boast about the time and space they once commanded by projecting these small films containing images of their travels and family history. With the development of technology, film acquired sound, color, and a large screen, which led to projectors and theaters that accommodated it, and became the perfect medium. However, the days of putting prints through a projector are disappearing into time.

This exhibit is an attempt by the Korean Film Archive to once again project on screen 'film projection and projectors' which have given way to digital files and digital projectors as it exhibits small projectors collected in 2018. And we listen to the stories of the projectionists who hung these film reels on two alternating projectors. As we operate 8mm, 16mm, and 35mm projectors, we strive to find "remnants of lost time which are half memories and half oblivion.

Bruno asks an older woman as he enters the projection room of the theater for the last time to fix the projector. "You don't play movies anymore?" "No. But we need to watch over it so it can open again." 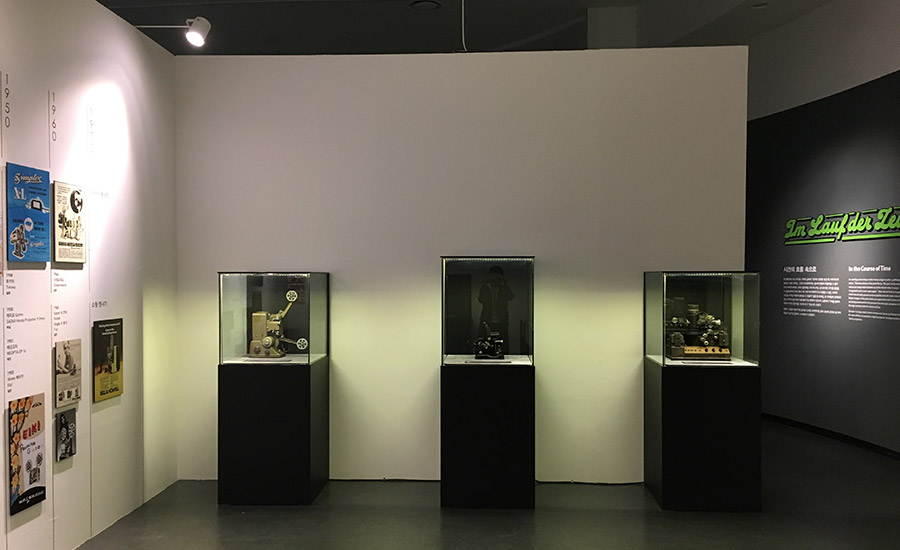 Right after or right before the Lumierè brothers projected moving images on the screen using a cinematograph in 1895, film projectors were invented around the world. Once 35mm film was established as the basic format for commercial movies, projectors developed in diverse ways according to changes in film. They went from ones that were cranked by hand to show short silent films to others that used a motor and operated at a standardize speed of 24 frames per second by reading sound data, while the source of light changed from carbon arc lamps to xenon arc bulbs. Projectors for projecting small films like 9.5mm, 28mm, 16mm, and 8mm that were made for home or amateur use were also being sold early.

However, film projectors have been steadily declining since the introduction of digital cinema projectors in 1999 and only a very small number of theaters and film archives are screening movies on film. 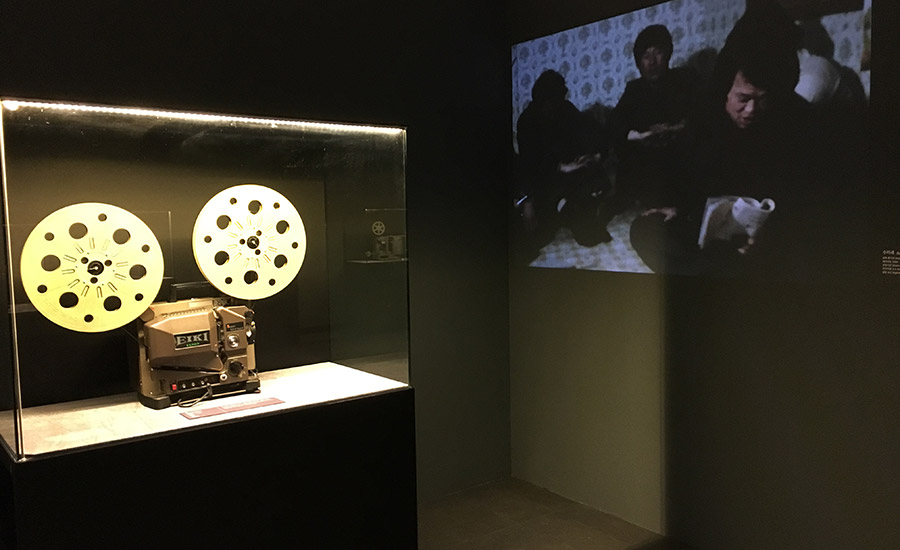 In a writing concerning a rather heavy subject matter, a philosopher wrote, "The true picture of the past flits by. The past can be seized only as an image which flashes up at the instant when it can be recognized and is never seen again." How can we hold on to past time which has already passed us by so quickly and will never return? Maybe images of the past which are captured in each frame of film are being summoned to the present time through a projector to "show through memory what the future will be".

Director Yu Hyun-mok's home movies and Surise by Director Hong Ki-seon will be screened on a digital projector installed on 8mm and 16mm projectors. 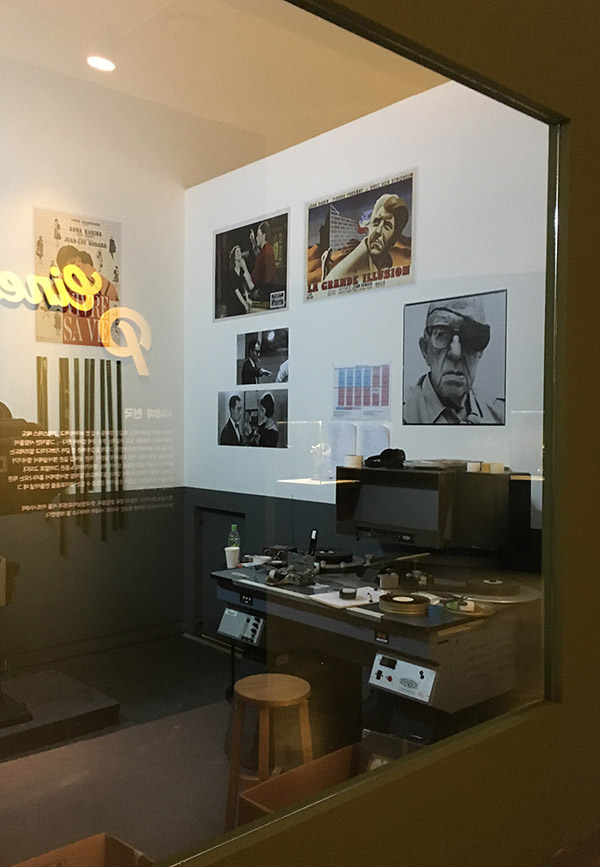 'You're always alone. You see the same film over and over again... You work on Christmas... Cooped up in here you die of heat in the summer and die of cold in the winter... when you hear from up here that there's a full house and that people are laughing, having fun... Then you're happy, too.' says Alfredo to Toto who frequents the projection room. A projectionist's job is exhausting, stuck alone in a small box with the noise of the projector going round. But like Alfredo who worked at Cinema Paradiso said, all that is forgotten once the small particles flowing out of the projection room window and shimmering endlessly on the screen evoke a sense of awe that is unfathomable.

Film clips of ‘The Projection Room and the Projectionist, Theater’ and interview footage of the Korean Film Archive and Seoul Art Cinema's 6 projectionists will recreate our very own Cinema Paradiso. 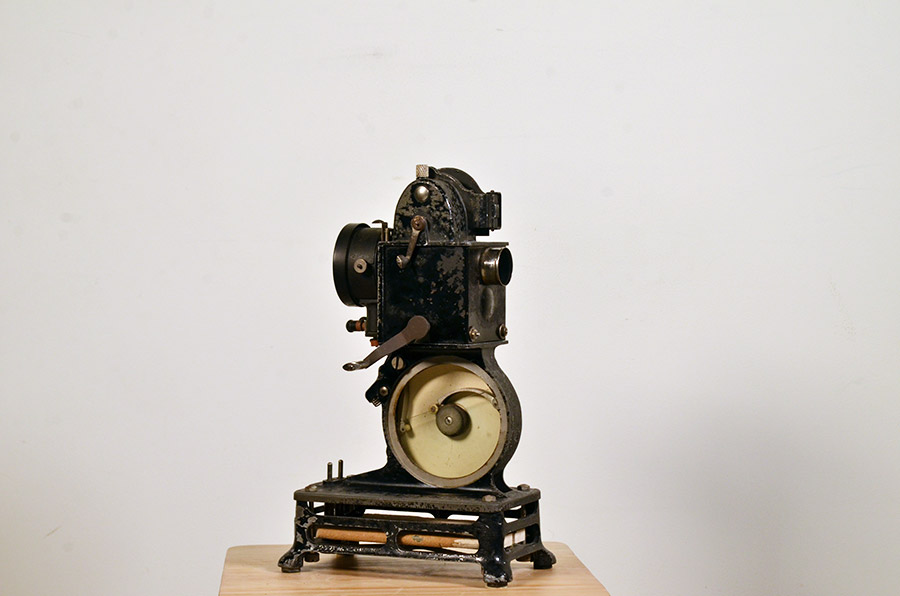 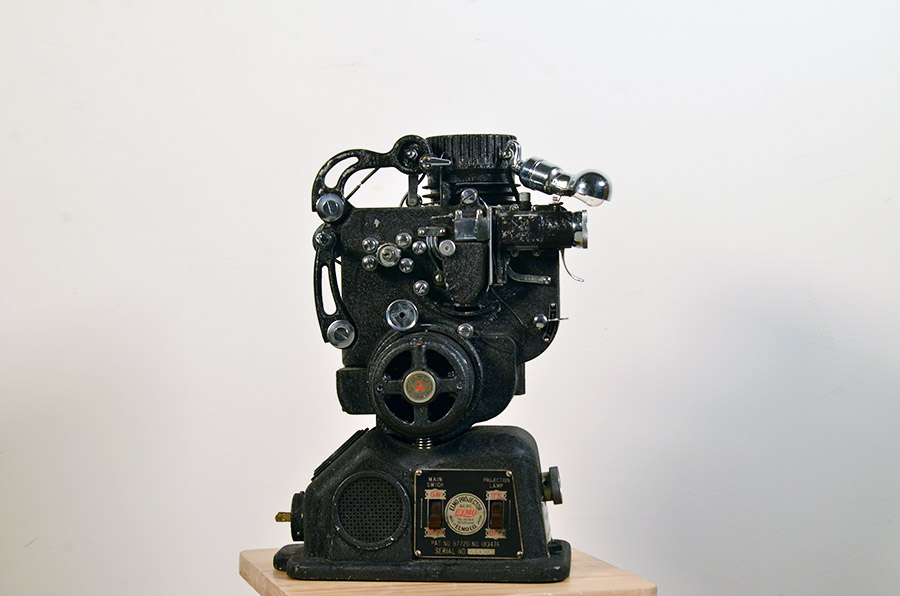 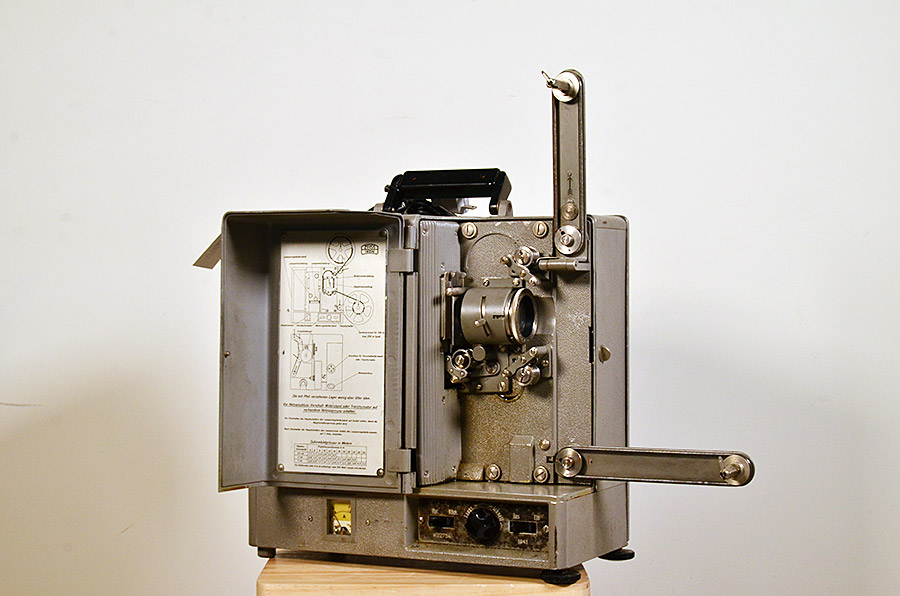 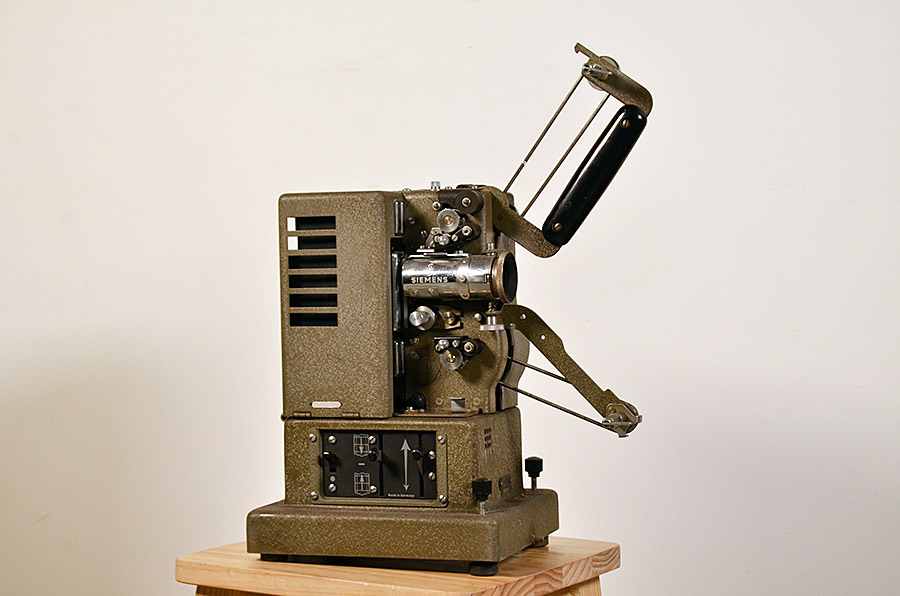 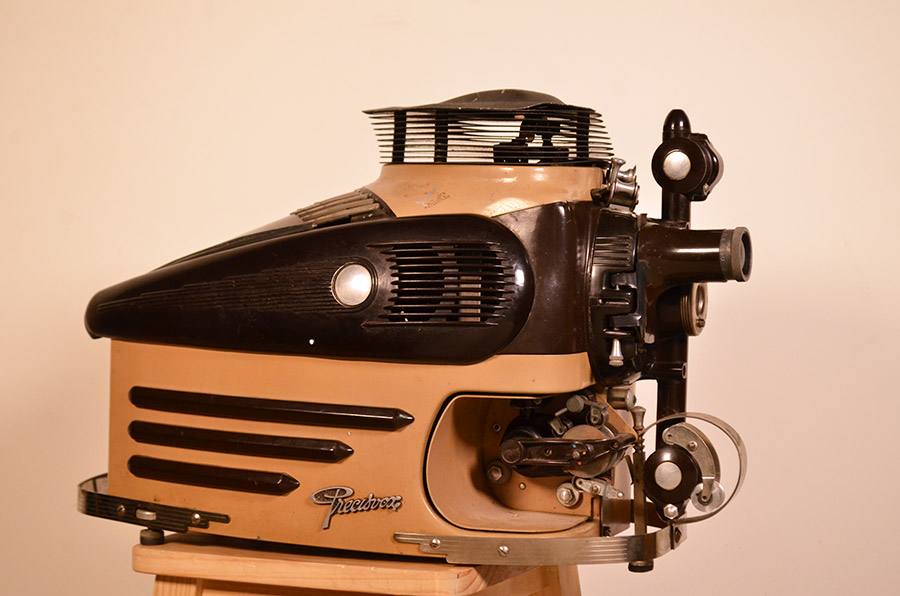 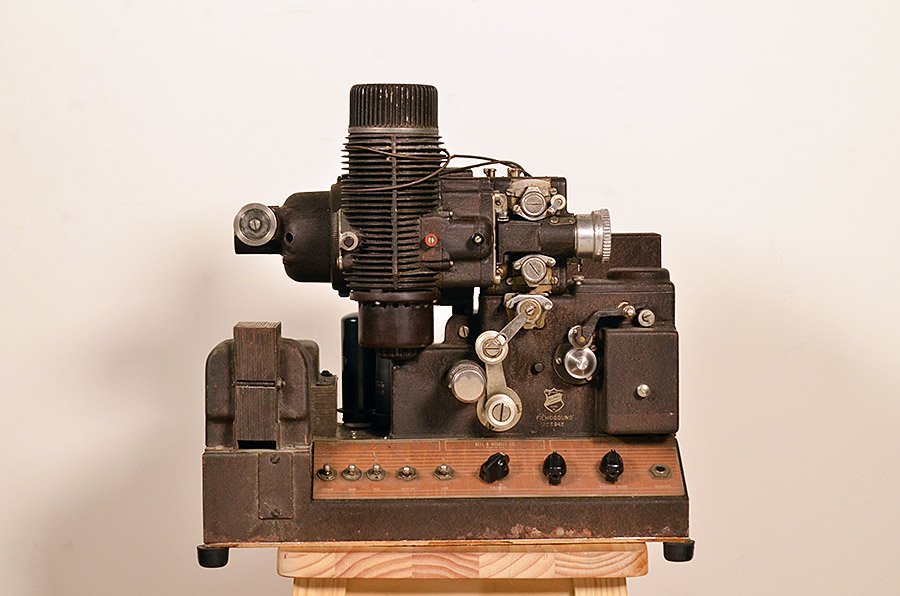 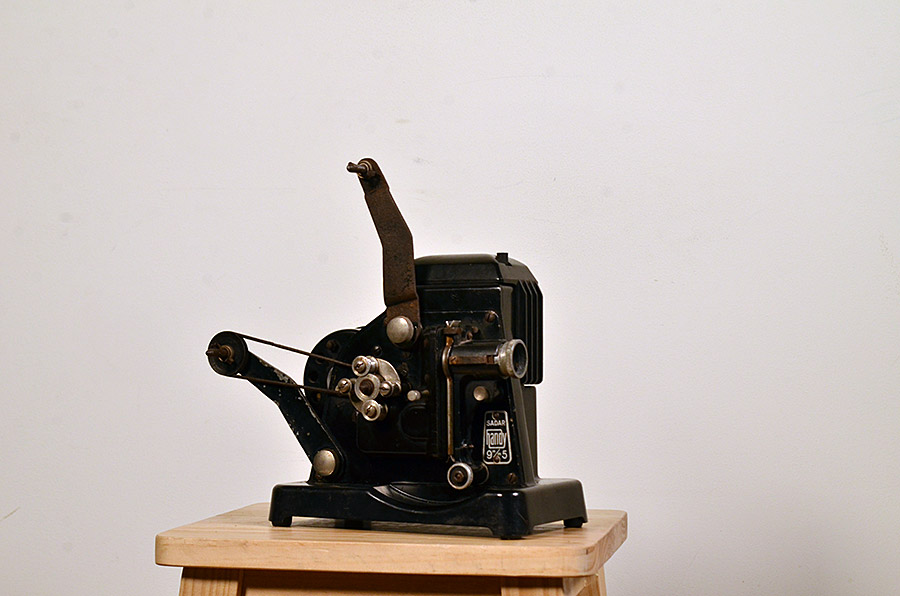 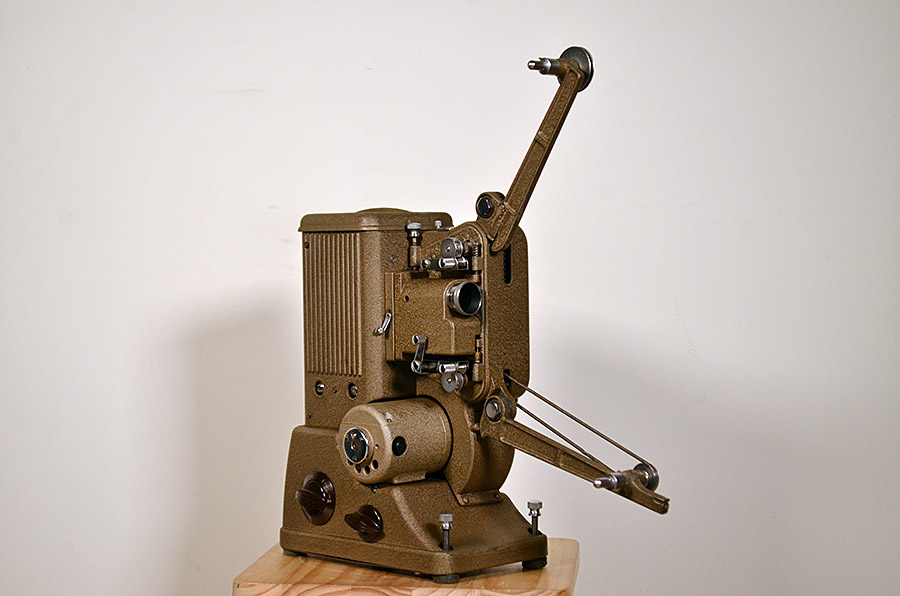 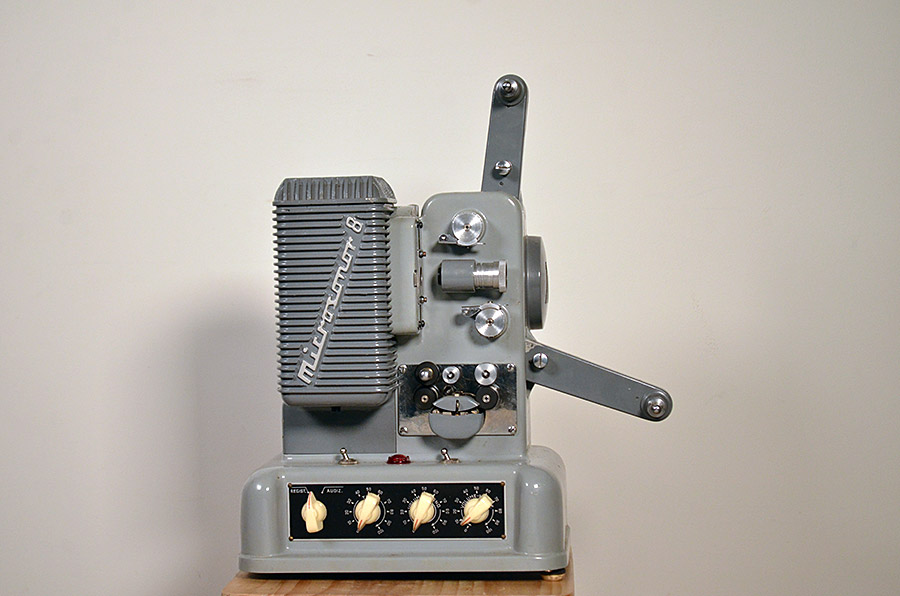 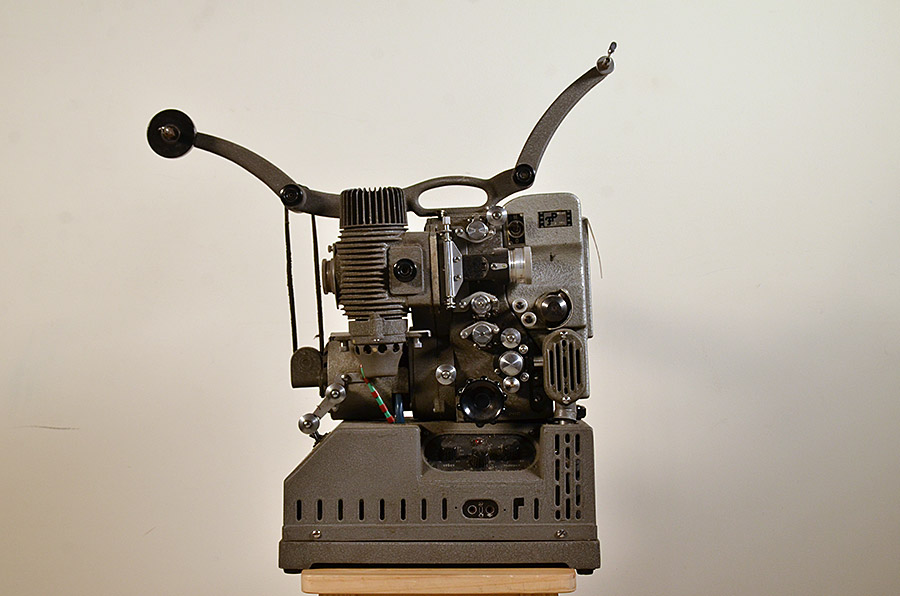 Many thanks to Sadanobu Iida & Kae Ishihara