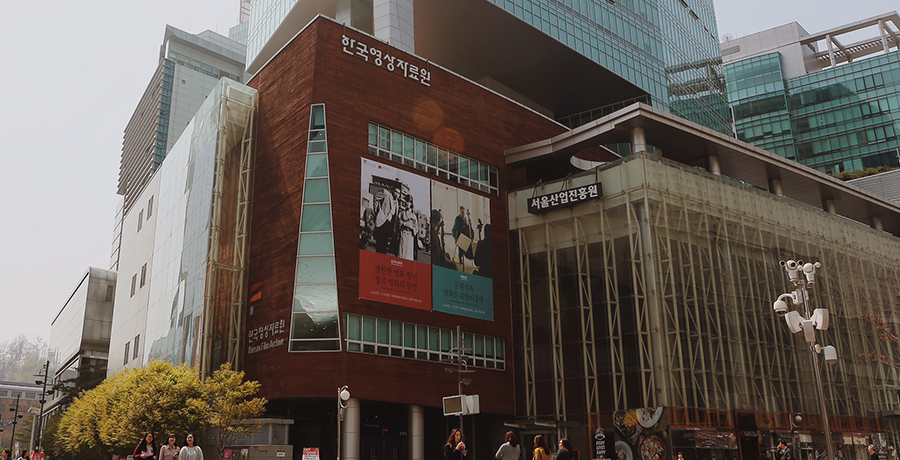 The Korean Film Archive, which started as the Korean Film Depository in 1974, is a public organization affiliated with the Ministry of Culture, Sports and Tourism, and it moved into the DMC complex in Sangam in May 2007. It collects, preserves and services all data related to movies and operates various facilities for the public so that anybody can easily enjoy image culture. Cinematheque KOFA shows domestic and foreign classics, as well as art and independent movies, and the Korean Film Museum enables people to experience the history of Korean movies. In the Film Reference Library, the largest scale of film data in Korea can be found. In addition, the Korean Film Archive operates research and publication projects, a visiting cinema, and various online services such as classic Korean movie VOD.