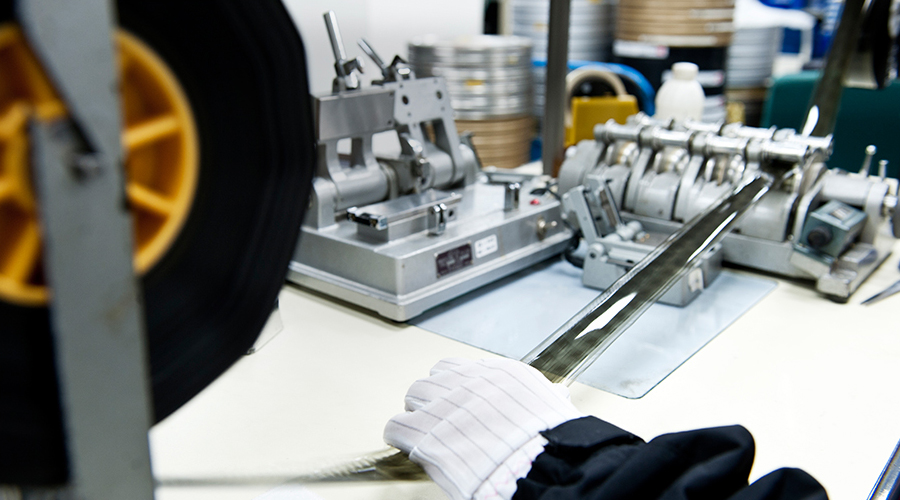 There are over 4,000 Korean films collected and stored by the Korean Film Archive, including the oldest existing film, the drama Turning Point of the Youngsters (1934). These movies, which brightened Korean film history until movies were produced digitally in the 2010s, are our asset and precious cultural heritage that will be passed down to future generations.

However, film is a medium that deteriorates over time. Therefore, the Korean Film Archive performs preservation treatment that delays the speed of deterioration and restoration work that moves the old films to new films at the same time. In this way, the life of films is lengthened. Korean Film Archive is the only place in Korea which has development and print facilities for film restoration.

Recently, the Archive begins to digitalize films. This is a process of scanning films as digital files and reproducing the colors at the time of release and making a 4K digital cinema screening copy. Although film has the best resolution and excellent preservability among existing image media, it is easily smeared, the surface is easily scratched, and there the problem of contraction when it is exposed to daily temperature and humidity for a long time. Such damage is fixed by digital restoration work. Digital restoration is very difficult and time-consuming work, and continuous technical research is required. You can see an example of resolving damaged film with the movie Aimless Bullet (1961) that was digitally restored over two years starting from 2014. The problem of continuous shaking and irregular brightness as well as stains and scratches on film were all resolved and 678 English subtitles throughout the film were all removed.